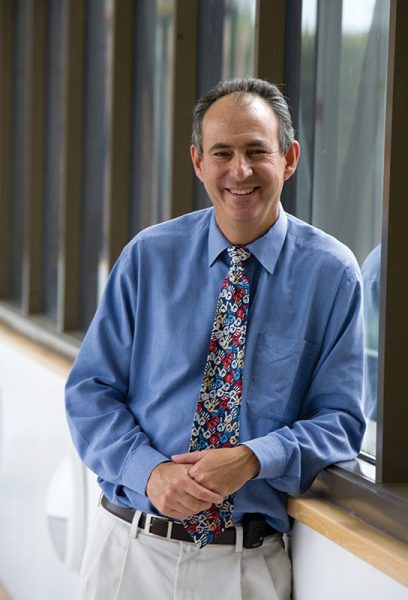 “This is a great honor and privilege, and I’m humbled to serve the ADA, whose mission is to improve the lives of all those affected with diabetes and to prevent and cure the disease,” said Schatz, a professor of pediatrics in the UF College of Medicine and associate chair of the department of pediatrics.

Schatz has served previously as a member of the ADA’s board of directors. In addition, Schatz was part of a team that received the association’s 2010 Public Policy Leadership Award for his court testimony in a civil case involving a detective with Type 1 diabetes.

“This is a great honor and privilege, and I’m humbled to serve the ADA, whose mission is to improve the lives of all those affected with diabetes and to prevent and cure the disease.” — Desmond Schatz, MD, medical director of the UF Health Diabetes Center of Excellence

In addition to research, Schatz also devotes much of his time to treating patients with the disease and serves as director of the UF Clinical Research Center. According to the ADA, nearly 26 million Americans, or 8 percent of the population, have diabetes. About 5 to 10 percent of these people have Type 1, which occurs when the body stops producing insulin and typically develops during childhood. The more predominant type of diabetes, Type 2, occurs when the body begins to resist insulin and typically does not strike until adulthood.

Among his goals for his tenure as president, Schatz hopes to make a difference in the quality of care received by patients who have diabetes as well as those who are at risk for the disease.

“One of my major goals is to heighten the nation’s sense of urgency about the growing diabetes epidemic and increase awareness about how diabetes impacts a person’s daily life,” Schatz said.

A PA student becomes the first from her program to attend a UF medical humanitarian trip.
By Michelle Champalanne