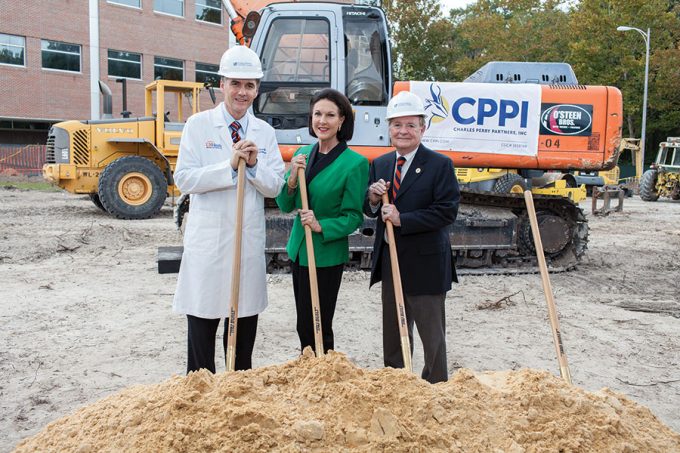 Alan Porter’s life changed when Clyde Williams, MD, chair of the UF Department of Radiology in the late 1960s, told him he should to go to medical school.

Porter, MD ’71, was planning to become a patent attorney after he worked on his master’s in radiation physics under Williams’ guidance, but the chair’s advice pointed him in a new direction.

“I’m glad he pursued that with me,”  Porter said. “Medical school was a tremendous experience at Florida. It was outstanding training, and it prepared you for going on in medicine.”

After medical school, Porter completed his residency training in radiation oncology at UF under the founding chair Rodney Million, MD. Porter then went on to open Porter Radiation Oncology in 1975, which was one of the first privately owned freestanding outpatient centers for radiation oncology in Florida. His practice has since grown to include locations in Sarasota, Venice, Englewood and Port Charlotte.

Two years ago, UF College of Medicine Dean Michael Good, MD, asked Porter to be a part of his leadership council. The council members quickly became aware of an urgent need to upgrade the college’s existing medical school facilities.

“I know the medical school started in 1956, so it’s been in the same place for 57 years. It’s time to upgrade,” Porter said.

Porter’s wife, Claudia, RN ‘75, who is a UF College of Nursing graduate, continually invests her time into the Sarasota community by supporting and mentoring young people considering medical careers. The couple recently broadened their scope of support and service to include the UF College of Medicine.

The Porters bestowed a $1 million gift to fund a portion of the new George T. Harrell, MD, Medical Education Building, which will be the future home for UF’s medical and physician assistant students. The gift specifically will fund the four-story-tall Dr. Alan and Claudia Porter Tower, which will include study spaces for individual students and small groups.

“I know that you receive a lot of your training in classrooms, but I think the most important place you learn is in the quiet times when you study,” Porter said.

The college broke ground on the George T. Harrell, MD, Medical Education Building Nov. 22, and Porter said that since the building project will not receive funding from the state of Florida, he believes the college’s alumni will rise to the financial challenge.

“This is the time to support this effort,” Porter said. “I know the alumni will support it now that it’s a reality — now that we’ve dug some dirt, so to speak.”

A new framework for residents 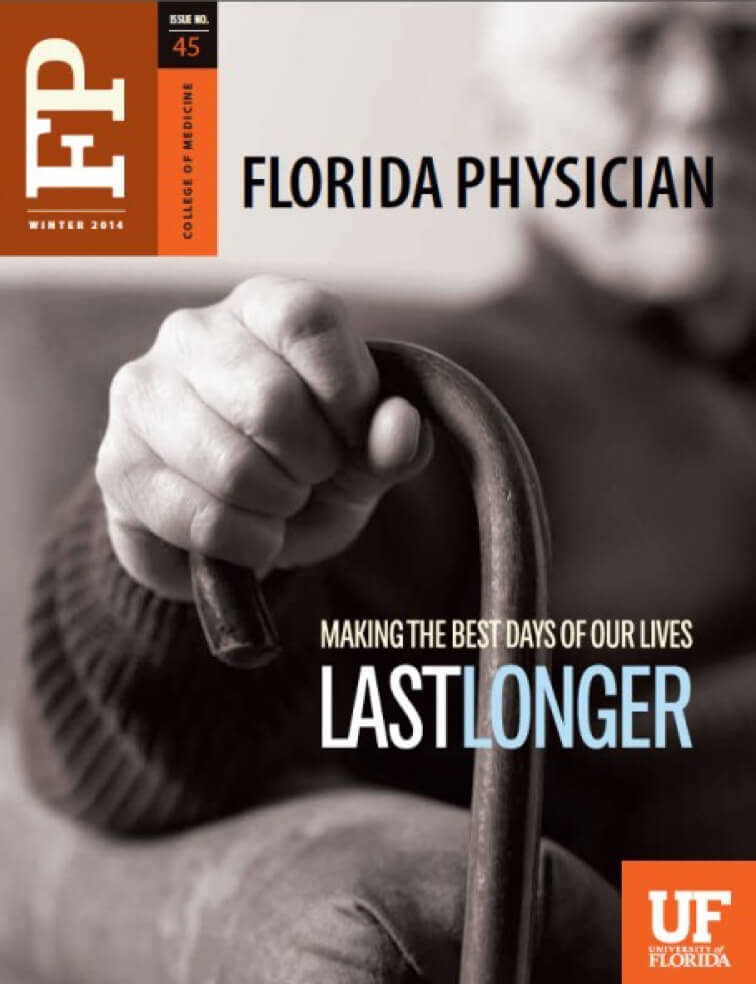