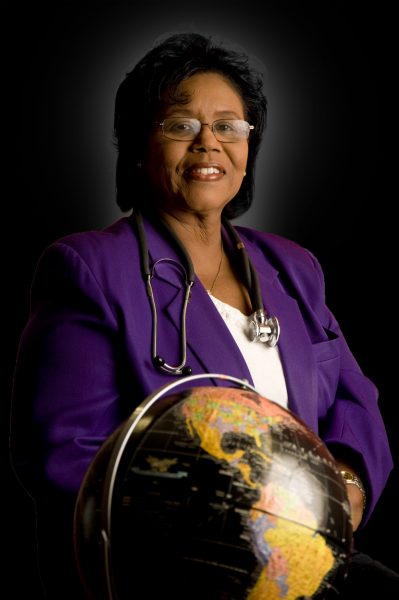 For R. Donna M. Baytop, MD ’76, a typical day treating one of her patients could mean working in several different time zones.

“I consider nearly 8,000 employees worldwide my patients,” said Baytop, who is based in San Diego. “If something happens and there is a medical emergency, I’m the first person who’s called to help.”

Despite the sleepless nights and other challenges, the 1976 UF College of Medicine graduate loves her job. She has traveled to almost every continent and works with medical teams globally to transport and care for her patients.

“I always wanted to travel, but I never imagined traveling this way,” said Baytop.

The Jacksonville native didn’t anticipate a career in corporate medicine. She earned an undergraduate degree in pharmacy at Florida A&M University and later decided to apply to medical school.

Her first two years as a UF College of Medicine student were anything but easy.

“Our first child was born just a few months before I started medical school, and my husband was sent overseas at the same time,” Baytop recalled.
Baytop’s husband, Allen, was stationed in Germany for two years with the U.S. Army. Meanwhile, Baytop had to adjust to the busy life of a medical student, while essentially serving as a single mother to her baby daughter, Chanza. Friends helped but she remembered cold mornings when her car wouldn’t start and she couldn’t get
her daughter to daycare before class.

“I used to have to take her to class. I’d sit way in the back and hope she didn’t cry,” Baytop remembered. “So that was very tough.”

After 27 years with Solar Turbines, a subsidiary of Caterpillar Inc. that is one of the world’s leading manufacturers of industrial gas turbines, Baytop is used to tough situations. In addition to managing three onsite occupational medical clinics that care for employees in California and Texas, she designs emergency response plans using a worldwide emergency medical network.

When an employee is injured, she finds the nearest center of excellence, oversees the transport of her patient and communicates with the physician to follow her patient’s progress. It is up to her to coordinate the highest degree of care possible.

For example, an employee from the company’s Swiss office was injured while in Istanbul. Baytop had him airlifted to a hospital in Zurich with one of the best burn units in the world.

Baytop also assists the company’s employees living in countries with limited health care resources. One of her cases involved an Angolan employee who needed to be airlifted to a country with special newborn intensive care and a higher level of maternal care than was available in Angola.

“I really get to see how well we, as health care providers from any country, can practice medicine, including preventive medicine, without third-party payors and interruptions,” she said. 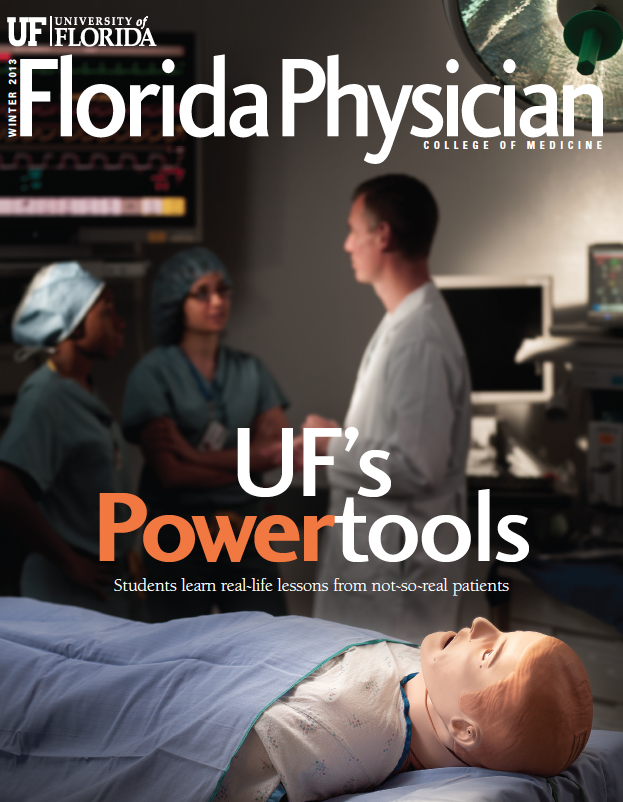