The Center for NeuroGenetics at UF has received a highly competitive $1 million grant from the W.M. Keck Foundation to study a new idea that challenges conventional understanding of how proteins in cells are made, and their impact on inherited diseases. 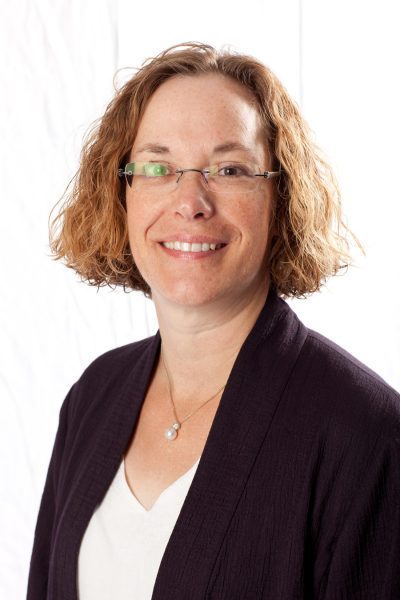 Scientists have long understood the role of messenger RNA in translating instructions from DNA to make protein. Inherited diseases are caused by faulty genetic instructions, but a study led by Laura Ranum, PhD, director of the center and a professor of molecular genetics and microbiology at the UF College of Medicine, has introduced a new twist to the plot.

“Our research disputes the conventional dogma about what causes proteins to be expressed within cells and why,” said Ranum. “We discovered that proteins can be made across some repetitive disease-causing mutations in the absence of ‘green light’ or ‘start’ signals, previously thought to be required. This discovery has the potential to change the course of scientific investigation on human disease because we may have been grossly underestimating the number of proteins cells express.”

Ranum specializes in the study of myotonic dystrophy — the most common form of muscular dystrophy in adults — and ataxia, a rare brain disease that robs people of their coordination and motor control. She and colleagues set out to study how proteins are made and to dig for the disease-causing genes hidden within the human genome.

“It is very exciting that an influential organization such as the W.M. Keck Foundation recognizes the strength of the research program at the college, particularly the cutting-edge expertise of Dr. Ranum and Dr. Swanson and their colleagues,” said UF medical Dean Michael L. Good, MD.